GEM is a leading architectural firm specialized in cruise ship design and production management which name is based on the initial of its founder: architect Giacomo Erasmo Mortola.

In the last thirty years, GEM has played a major role in the cruise ship industry as head architect and interior designer; GEM counts among its clients the leaders in the cruise market, like Princess Cruises, Silversea, Virgin voyages, P&O and Cunard for which GEM has designed a variety of award winning vessels.

GEM works at every level of the design and construction of large premium cruise ships (over 140,000 GT), luxury (40,000 GT) and smaller expedition vessels. Assisting the owner from the definition of General Arrangement plans in the concept design phase, where the areas are defined from a functional point of view, throughout the signature of the contract with the shipyard and the detailed interior design development. During the construction phase, GEM operates as liaison and coordinator between owner, yard and the subcontractors involved in the production of the ship, and coordinate any other interior design firm involved in the project and assist them to integrate their project into the overall ship design. At the same time, GEM ﻿offers its clients a 360 degree service, providing turn-key services for refurbishment projects

Architect Giacomo Erasmo Mortola establishes in 1985 his own firm,  “GEM – Design for Cruise Ship”, at that time Sitmar had appointed him as head architect for the two new super liners to be built in Fincantieri Monfalcone shipyard.

In 1993 the Sun Princess project starts and GEM is responsible for the planning and design of the dining rooms, theatre, cocktail bar, disco, pizzeria and crew areas. For Sun Princess sister ship, Dawn Princess, Sea Princess and Ocean Princess, GEM was appointed head architect to lead and coordinate the outfitting phase until the delivery of the vessels.

In 1994 GEM is appointed as head architect and concept designer of the record-breaking mega ship Grand Princess (delivered in 1998) and of all her sister ships.

When Princess decided to build at Mitsubishi Heavy Industries in Nagasaki the two mega ships (Diamond and Sapphire Princess), and at the same time with the Alstom Saint Nazaire shipyard two new design panamax ships (Coral and Island Princess), GEM was appointed head architect for both projects with the same role of head architect and designer as on all previous projects.

In 2006 GEM becomes the head architect and designer for Queen Victoria (Cunard) and Ventura (P&O﻿) and for the respective sister ships Queen Elizabeth (Cunard) and Azura (P&O).

During the same year Silversea Cruises appointed GEM as architect and designer for the luxury cruise Silver Spirit.

In May 2013 and 2014 GEM accomplished one of the major milestones in the Italian shipbuilding history with the launch of the largest cruise ships ever built in the country, the Royal and Regal Princess. GEM role was once again coordinating architect of the ship and designer for various areas.

In 2015 GEM was engaged by the newly born Virgin Voyages to coordinate their new building projects to be delivered in 2020, 2021 and 2022, and to lead the various designers involved in the project.

In 2017 GEM has celebrated the launch the Silver Muse, his latest design for Silversea, leader in the luxury and expedition markets, and he is now completing the concept design phase for two sister ships to be launched in 2020 and 2021.

In conjunction with these new buildings, GEM has also been involved in over thirty multi-million dollars refurbishment projects, among which the lengthening of the Silver Spirit, completed in May 2018

This remarkable activity has been combined since 2004 with teaching positions at universities for post-graduate master courses at the Università degli Studi di Genova and IUAV in Venice. 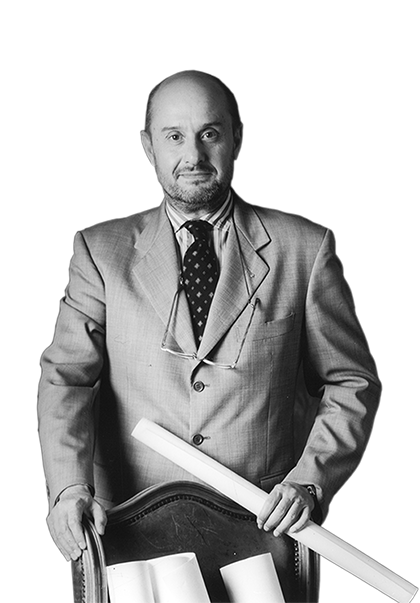 As Project Manager at GEM - Design for Cruise Ships, he has been in charge of numerous cruise ship hotel refurbishment projects and dry-dock surveys between 2012 and 2018.

At GEM, Lorenzo has been involved since 2013 in the design of the Silver Muse for the luxury brand Silversea, and as new building superintendent, he has supervised its construction and outfitting completed in 2017 at Fincantieri shipyard in Genoa.

In 2015, Lorenzo has also been involved in the coordination of the preliminary design phases of the first new building project for the newly-established Virgin Voyages, the Scarlet Lady.

Beginning in late 2017, Lorenzo has been in charge of the Silver Moon and Silver Dawn new buildings projects, to be delivered by Fincantieri in 2020 and 2021 respectively.

Prior to his career in cruise ship design, Lorenzo gained experience in land-based hotel design at Studio Marco Piva in Milan. He has also consulted on several yacht design projects.

Lorenzo achieved a first-class honours Master of Engineering (MEng.) in Naval Architecture at the University of Southampton in the UK. This was followed by a Master of Interior Design at the Politecnico di Milan. 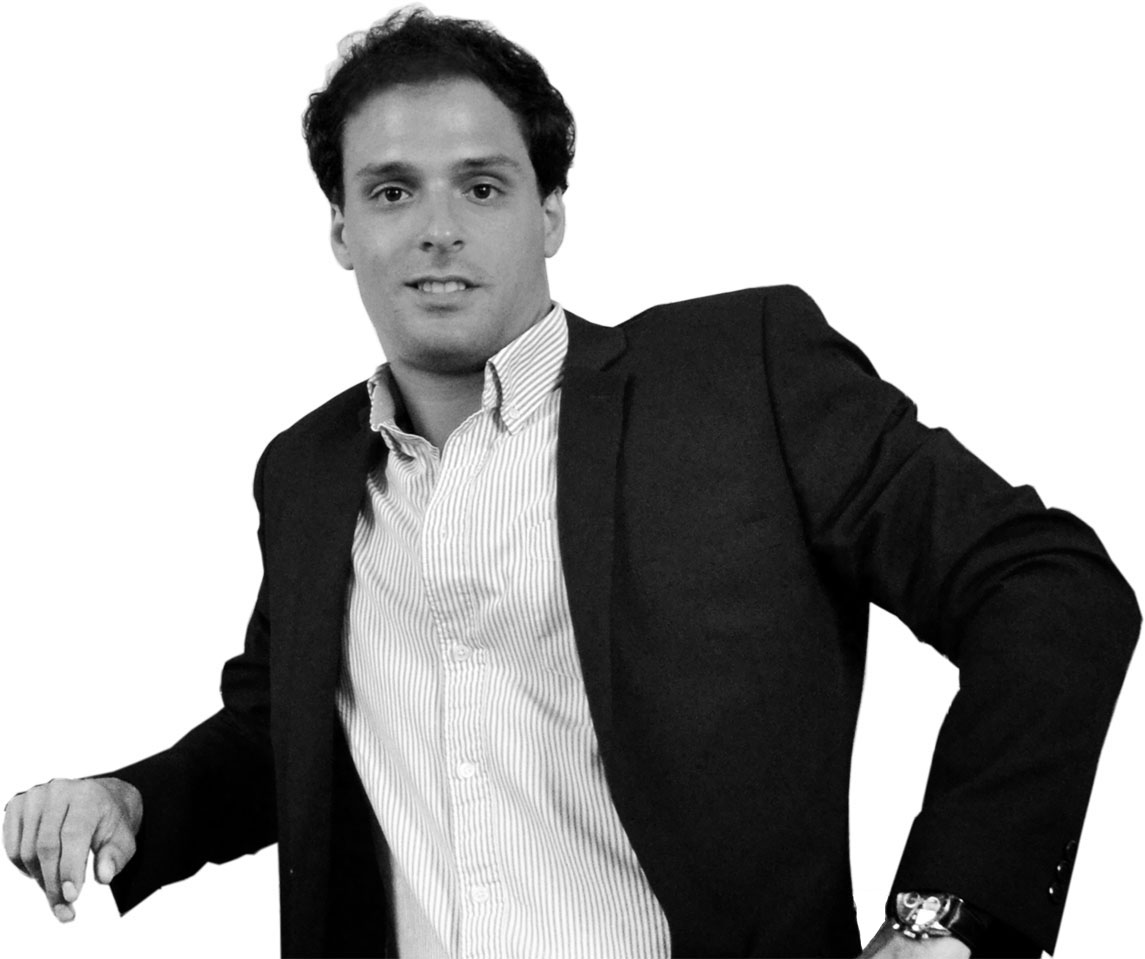